Hitman Pest Control exterminates a variety of pests, bugs and critters in the San Antonio and Bulverde, Texas area. 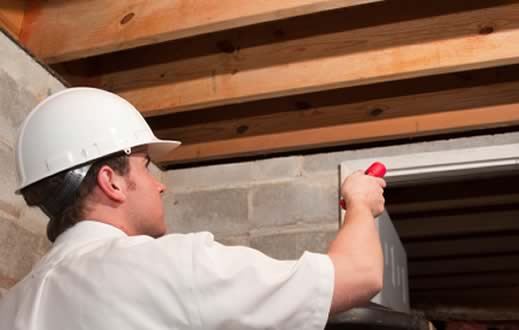 We have pest control options for both residential and commercial buildings, as well as exterior pest options. 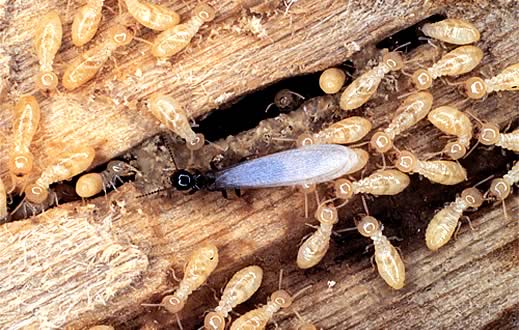 Hitman Pest control can help with termite prevention, as well as termite extermination and inspections. 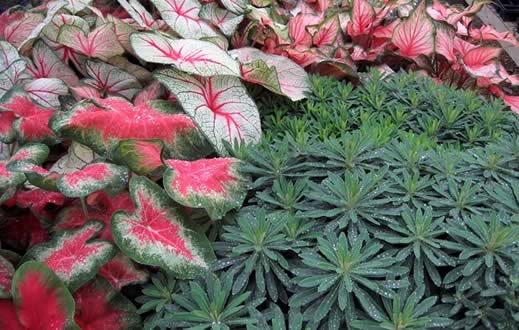 We're proud to be able to offer you our ORGANIC ONLY pest control services utilizing botanical products that produce the same results as our conventional methods. 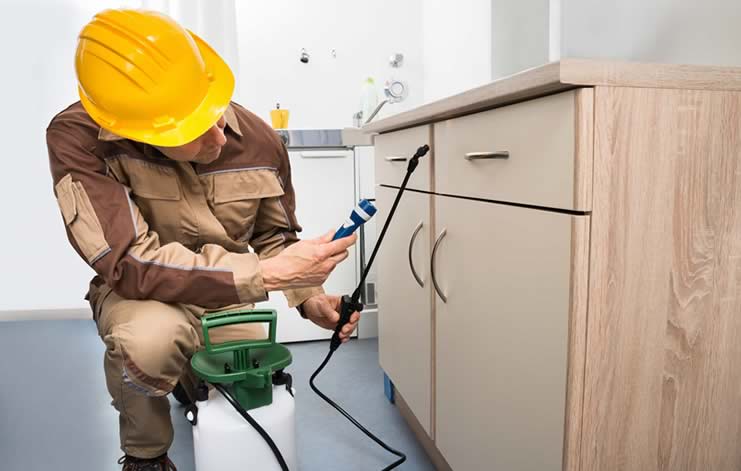 Don't let mosquitos ruin your next party or outdoor event - find out more about our safe and effective mosquito misting systems and pre-event yard fogging services.

I told you in earlier issues that the temperatures would be rising and along with that, termite and ant swarms would be starting. Like clockwork, the little devils have been on the radar for about a month now, with ever-increasing numbers of calls pertaining to either suspected termite or carpenter ant infestations occurring. In the […]

Skeeters Suck, Take Back Your Yard!

Spring has sprung and the bugs have just begun! I know it’s pretty corny but it ‘s true. After the non-existent winter that we had this year in South Central Texas and the more than average rainfall (not complaining), 2016 is promising to be a busy year in the pest control business. There’s a lot […]

Preparing for a South Texas Winter

Don’t let cooler temperatures and shorter days fool you, winter in Spring Branch, Texas can be all four seasons in one day. Texas being so large and located in southern latitudes, experiences weather patterns spanning the full spectrum, with swimsuits in South Padre to snowsuits in Amarillo. With this, comes a great number of unwanted […]